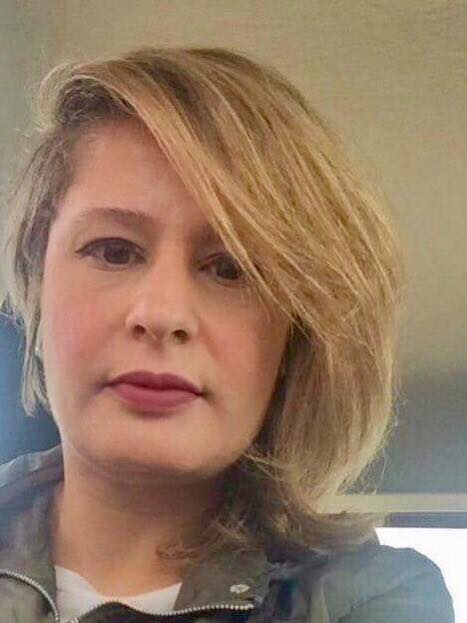 Ymène lives and works in Tunis . She is a Ceramic who graduated from the School of Art and Decoration of Tunis . She has participated in several artistic residencies and expositions , since 2007 , such as the one in the gallery Le Violon Bleu , Aicha Gorgi and Ghaya Gallery in Tunis , Arab World Institute, La Friche Belle de Mai in Marseilles , Saatchi Gallery in London , Galery Talmart in Paris , Darb 1718 Contemporary art and Culture center in Cairo , In the Museum of Modern and Contemporary Art in Oran / Algeria , in the Palace of United Nations in New York , Art Festival Watou in Belgium , La La Lande Gallery in Paris … She exhibited her first personal exposition in 2013 , in the gallery “ El Teatro” . Her second one was later on exhibited , in July 2015 in the gallery “Le Violon Bleu” .